I was born in Michigan, downriver of Detroit and soon found myself on the road with our nomadic family moving from one Navy base to another. By the time I was ten I'd travelled to most of the States. We lived in trailer parks, a Navy-owned row house, even half of a WWII Quonset hut, as well a small basement apartment we called, "The Dungeon".

As a kid, I sang on a local radio station and found early rock 'n' roll and pop music fascinating, and I'd sing along. Later, as a young teen I'd learn guitar and join a garage band in the Detroit area. We once snuck into Cobo Hall to see Terry Knight and the Pack and I'd frequent Detroit's old Grande Ballroom and other venues to see Cream, The Frost, Savage Grace, Vanilla Fudge, Del Shannon, the Psychedelic Stooges, Bob Seger, the MC5, the Blues Magoos and other remarkable groups.

During college in Michigan and England I'd poke around by myself on my own or a borrowed acoustic, then later busk in the D.C. area of Georgetown, and played a few D.C. clubs in the Adams Morgan area. Once married, I settled into playing for my wife, cats, and dogs.

Occasionally, I'd write a song.

Living in Virginia, I worked a regular federal government job where I started out stuffing envelopes as a wage grade employee (WG-02), and retired as a strategic planner, ethics program manager, senior business analyst, and communications executive (GS-15).

In 2018, ten years after retiring, I played an open mic as a singer-songwriter and was asked to be the venue's first open mic featured performer. Since then I've played house concerts,  farmers' markets, festivals and special events, such as the Republic of South Africa embassy (D.C.), four holiday gigs for The Reston Town Center, the Herndon Festival, Reston's Founder's Day, the W&OD Trail Family Festival, and more.

I have also published Guitar International magazine (2005 - 2021), where I interviewed  such luminaries as: Les Paul, Jimmy Webb, Slash, Judy Collins, Buddy Guy, Tommy Emmanuel, Richie Havens, Cindy Cashdollar, all the members of The Immediate Family (Sklar, Kunkel, Wachtel, Kortchmar & Postell) and many, many more.  Friends and contributors also weighed in to interview legends of the music of our day.

Most recently, I was asked to serve as a  judge in the world-wide 2021 Songwriters' Association of Washington (SAW) songwriters' contest where I  judged in the Country and Contemporary Folk categories.

Five new scratch tracks were recently added to the Tracks & Info, below:  "Maria," "Red," "Leviathan," London After Michigan," and "Angel on the Wing". More scratch tracks will be added soon.

Two of the array of tracks  below were studio recordings, with all others being iPhone or basement recordings; all awaiting studio production.

On August 16, 2021, I was honored to front and debut with a fine group of players to add some great accompaniment.  They are: Ron Goad (percussion), Jim Nagle (dobro/guitar), and John Werntz (stand up bass). 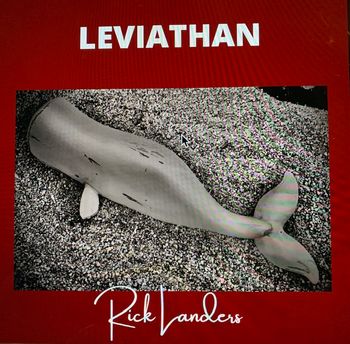 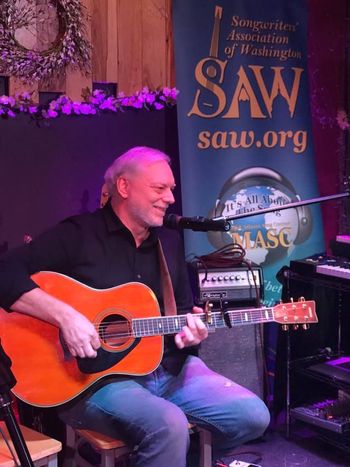 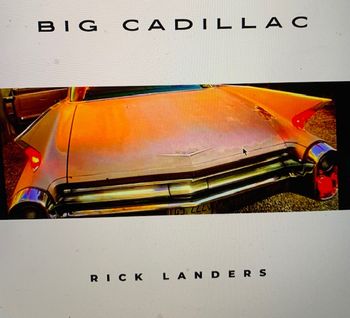 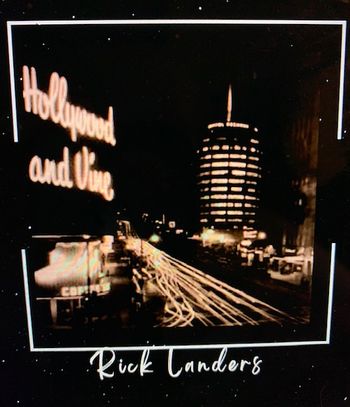 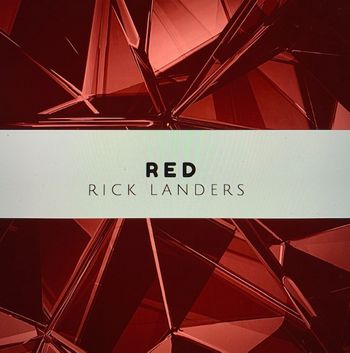 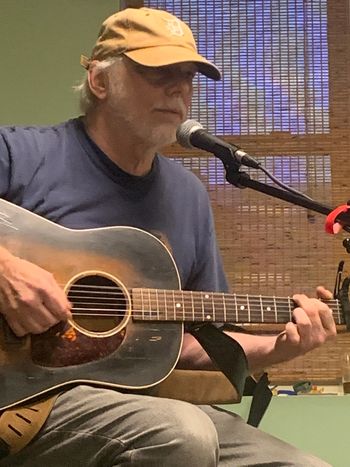 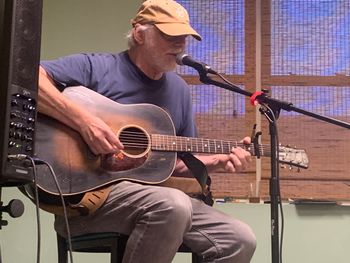 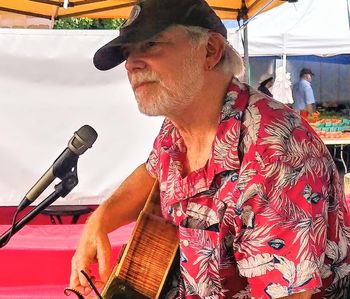 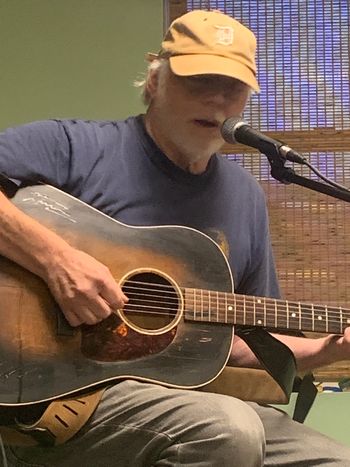 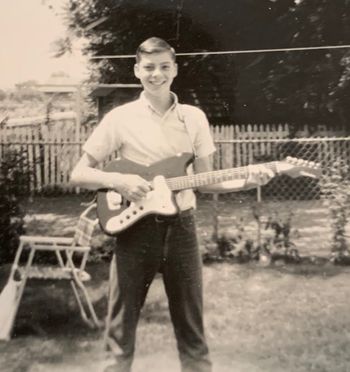 ...at 14 with my first electric guitar (Michigan) 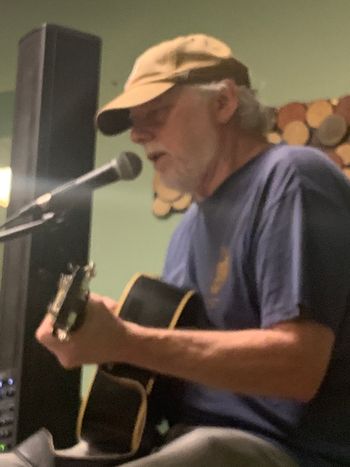 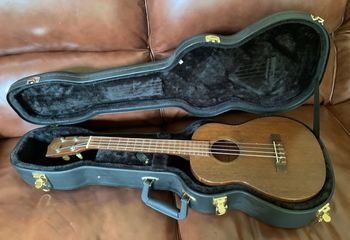 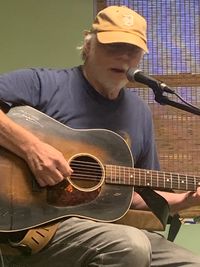 Messick's Farm will be hosting an October Fall Festival with fun for the entire family - especially the kids!

C'mon down the the Reston Farmers' Market to get your locally grown goods and listen to LIVE music!

Vocals:  "If I'd Given My Heart to You' - Michael Lusk - Bass guitar and backup vocalist for Loretta Lynn.

Producer: "If I'd Given My Heart to You" - Stacy Hogan (A Writer's Paradise Studio, Nashville, TN)

Photos by: Mike Davis (Top of PAGE and others); Peggy Landers, Terry Landers, Ron Goad, and Sherry Stewart - All other photos are (c) Rick Landers 2021 - Thank you!